Tequila Don Julio is keeping the party going regardless of where you are.

Since Cinco de Mayo celebrations may look a bit different this year due to restaurant closures and social distancing rules, Tequila Don Julio is keeping the party going with a few celebrity friends for a good cause online.

Partnering with video app Cameo, where fans can purchase a customized video message from a celebrity, Tequila Don Julio is throwing virtual Cinco de Mayo parties for someone who's donated to the Restaurant Workers' Community Foundation,

Aptly named, “It’s Cinco Somewhere” a doner who wins will get to virtually celebrate the margarita-lovers holiday with a celebrity of their choosing. Star participants include Julianne Hough, Jamie Chung, or James Harden.

"People need joy, humor and connectivity now more than ever. Tequila Don Julio's 'It's Cinco Somewhere' campaign nails it while also raising desperately needed funds for a community that has been hit exceptionally hard," said Cameo COO Arthur Leopold. "Being able tosupport this campaign enables us to contribute to a good cause as well as reward participants with the thrill of connecting with incredible celebrities in exchange for their generosity."

And for one lucky winner, Lil Jon will make an appearance for a special toast.

For some more fun, a Tequila Don Julio bartender will also and demonstrate how to mix their own restaurant-quality margaritas at home.

"The bartenders and restaurant workers have continuously served, supported and celebrated Tequila Don Julio, and now more than ever we want to show our appreciation as they face uncertain times,” Christina Choi, Senior Vice President of Don Julio's parent company, Tequila for Diageo North America, said in a statement.

The Restaurant Workers' Community Foundation is a nonprofit providing immediate relief to restaurants around the country. Half of all donations are funneled into direct relief for individual restaurant workers. The remaining half is split between non-profit organizations serving restaurant workers in crisis and zero-interest loans for restaurants to get back up and running.

Don Julio has committed $200,000 to the charity for relief efforts to-date. Diageo has also held a #TipsFromHome social call out allowing followers to tag friends in the comments using hashtags #TipsFromHome and #DiageoDonation to generate an additional $1 donation per tag up to $50,000. 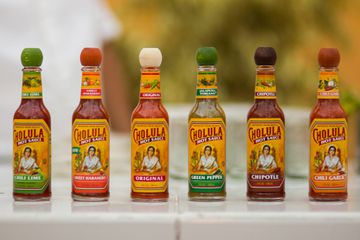 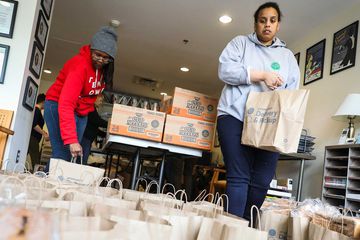 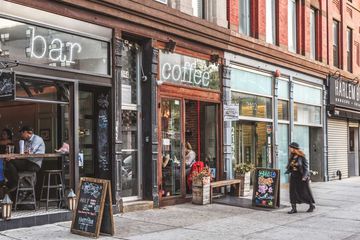