Here's how to whip up the out-of-this-world Disney treat.

In mid-March, Disneyland and Disney World made the difficult decision to shutter park doors in order to keep guests safe. However, as more people entered quarantine in an attempt to stave off the spread of the coronavirus, Disney knew it had to do what it could to keep people smiling. That meant sharing some of its most delicious park food recipes so people could have a little taste of magic at home.

While Disney has already shared a few recipes — like its Dole Whip and Walt's very own homemade chili — none have been quite as special as sharing the coveted ingredients in the Blue Milk Chai.

As Movie Web explained, Blue Milk was first seen in the Star Wars movie, A New Hope: "The preferred beverage of Aunt Beru, Luke Skywalker can be seen drinking the tasty liquid on Tatooine before Stormtroopers light up his foster parents searching for a pair of droids."

While Disney is still keeping its blue and green cold milk recipes quite, for now, Movie Web and others pulled the recipe for the warm version, the blue milk chai, from the new Star Wars: Galaxy's Edge: The Official Black Spire Outpost Cookbook. Here's how to whip up the tasty Disney treat for yourself. 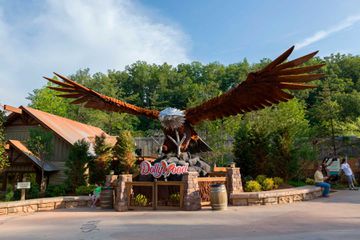 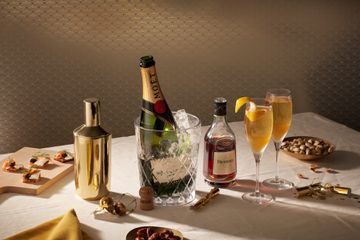 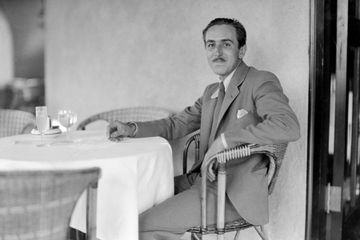 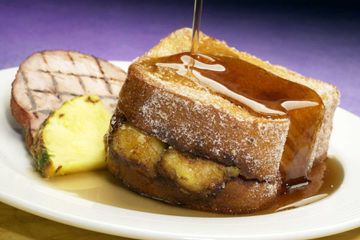