Safety protocols, including mandatory face coverings and social distancing requirements, will be in place when these venues reopen.

Sin City is bringing back another one of its signature features. Starting midnight on Sunday, bars and lounges will be allowed to reopen, albeit at half capacity in adherence with the city’s COVID-19 safety protocols.

Pubs, taverns, breweries, distilleries, and wineries are also included in this new set of rules, while resorts, hotels, and casinos got the thumbs up to reopen months ago. Both employees and visitors will be required to wear face coverings indoors, and venues are expected to maintain social distancing between its patrons.

The decision to reopen drinking establishments came after a vote on Thursday from Las Vegas’ COVID-19 Mitigation and Management Task Force. Nevada Gov. Steve Sisolak issued a statement crediting people and businesses for their hard work resulting in “COVID-19 data trending in a positive direction, allowing the task force to lift restrictions on bars in counties that previously had these mitigation measures in place due to their transmission risk levels.”

The nightclubs and entertainment hot spots that usually draw large crowds in Vegas have yet to reopen their doors. According to the Associated Press, Sisolak says he will review various proposals that could potentially serve to reopen these venues, including a 50-person cap on public gatherings and a 50-percent capacity limit on all businesses.

The Wynn, Encore, Cosmopolitan, Mirage, Flamingo, Caesars Palace, and Linq are among the resorts that have reopened in recent months. The Tropicana reopened Thursday, while the Four Seasons plans to welcome guests on Sept. 25.

Park MGM, as well as its restaurants, Bavette’s Steakhouse and Primrose, will reopen on Sept. 30. The resort’s Italian marketplace, Eataly, will also start welcoming diners on that date. When Park MGM reopens its doors alongside NoMad Las Vegas, which is located in the same building, it will become the Strip’s first smoke-free casino resort. 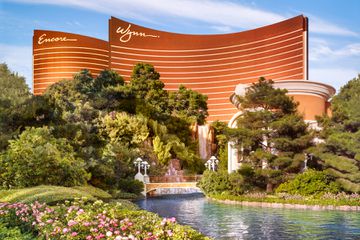 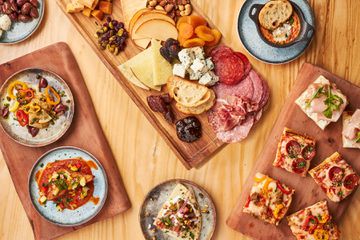 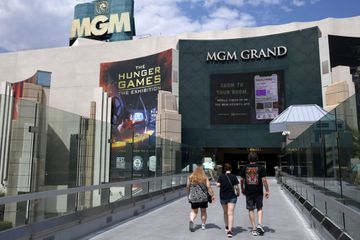 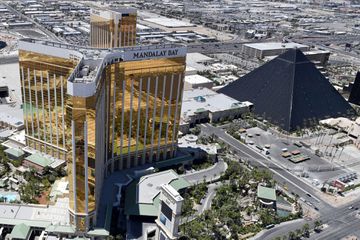 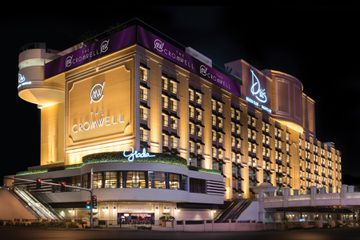 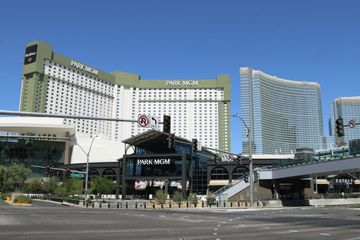 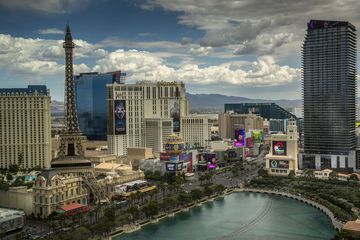 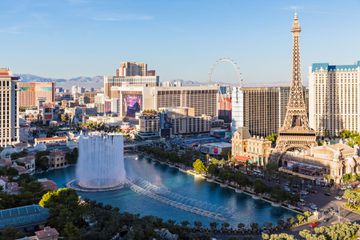 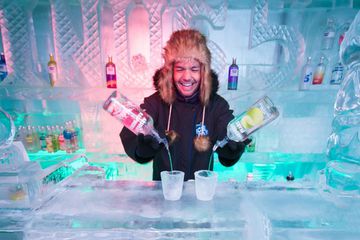