Travelers who act fast can book a spring trip starting as low as $44 one-way, thanks to Southwest’s latest sale.

The airline is currently running a flash sale, offering a variety of cheap domestic and international one-way flights to take now through May.

Domestic flights start as low as $44 one-way, with some of the top deals available across shorter routes like those between Las Vegas and Long Beach, while flights between Burbank and San Jose, and between Sacramento and San Diego, start at $49 one-way.

West coasters can fly from Burbank to San Francisco for $59 one-way, while flights from Atlanta to Orlando start at $50 one-way.

International deals are available to a variety of destinations that include Belize City, Belize, with flights starting at $141 one-way from Houston.

Travelers will need to be quick, as bookings are only available through today, Jan. 31, though they can travel domestically anytime between Feb. 19 and May 22, and internationally between April 23 and May 16. 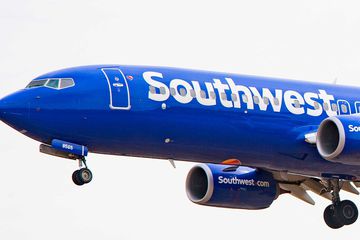 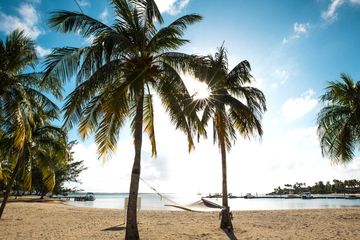 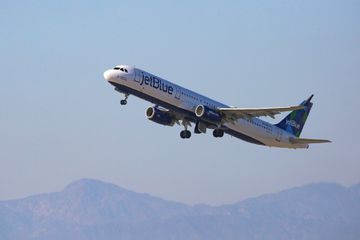