The time has come once again to vote for your favorite fluffy bear for Fat Bear Week.

The hefty animals of Alaska's Katmai National Park and Preserve are competing head-to-head in a March Madness-style bracket for who is the cutest, coolest and — yes — fattest bear of them all. The voting, which opens on Oct. 5 and lasts through Oct. 11, will pit the bears against each other to find out who “best exemplifies fatness,” according to explore.org, which hosts the annual tournament.

“From its humble beginnings as Fat Bear Tuesday in 2014… celebrating fat bears and Katmai's healthy ecosystem has since become a tradition,” the National Park Service wrote, adding “Fat bears exemplify the richness of this area, a wild region that is home to more brown bears than people and the largest, healthiest runs of sockeye salmon left on the planet.”

This year, watch teenage bear 335 — one of the youngest bears in the competition and the daughter of former 2019 winner Holly — take on bear 164, a small adult male with distinctive blonde ears. And vote for your favorite between the hefty 747 bear, one of the largest brown bears on Earth who may weigh as much as 1,400 pounds, and the equally intimidating 856 bear who “frequently challenged 747 for preferred fishing spots” this summer.

Or perhaps voters prefer 909’s Yearling, who at nearly two years old, has “developed the skills and confidence to catch a few of her own salmon.” She will go up against 901, a young adult bear who has “continued to refine her fishing and social skills.”

The tournament first began in 2014 and has grown in the years since with nearly 800,000 votes cast for last year’s competition, according to the NPS.

The tournament highlights the bears’ need to fatten up in time to hibernate for winter when they can lose up to one-third of their body weight. To that end, the bears must eat an entire year’s worth of food in only six months so they can survive just on their fat reserves.

In Katmai National Park and Preserve, the bears feast on salmon from about late June through September. 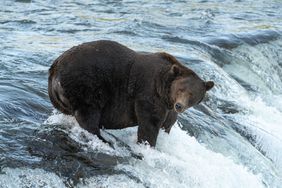 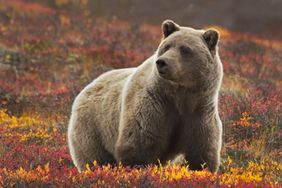 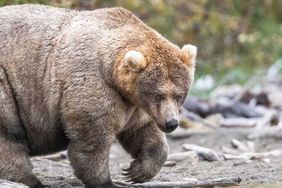 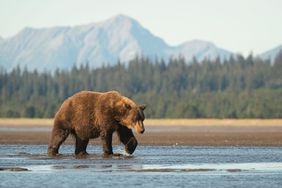 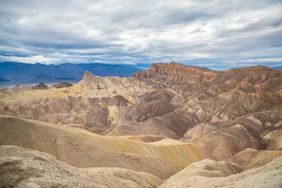 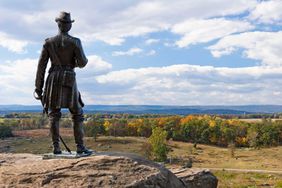