Now’s the time to join.

Since the original Soho House opened in London in 1995, the members-only model has seen its popularity wax and wane. Today, as we cautiously eye the worst days of the pandemic in our rearview mirror, these urban escapes are once again on the rise. Soho House — now a publicly traded company — is one leader, with 32 locations around the world. Members can enjoy wellness classes, co-working spaces, bars, restaurants, salons, and programming, such as talks and film screenings. And when they do hit the road, those same insiders can connect at other Soho House locations, like new properties in Paris, Rome, and Nashville, which have all the usual amenities plus hotel rooms.

The brand has been joined in recent years by other clubs targeting consumers' passions, whether that's fitness at Heimat, in L.A., or wine and spirits at WS New York. The workspace-centric Fitler Club, in Philadelphia, has shared desks, private offices, and event venues, in addition to 14 guest rooms. In Boston, the 'Quin House takes a community-minded approach with an "impact fund" that makes grants to city nonprofits with input from members.

Each club sets its own rules for joining (many ask that a current member nominate a newcomer), and pricing can vary widely. A typical membership will require an "initiation fee" plus annual dues, which can range from $500 to $7,500 — or more. Pricing is often inclusive of amenities, including gyms, work rooms, and social spaces, with à la carte pricing for bars, restaurants, and overnight stays.

Whatever the model, each club strives to offer a curated experience that you can't find anywhere else. "We offer members a community of like-minded individuals they otherwise might not have the opportunity to meet," says Fitler Club president Jeff David.

In June, Rosewood Hotel Group jumped on the trend by launching Carlyle & Co. in Hong Kong. "COVID-19 has led to a new way of life and a seismic shift in sensibilities, which now places a strong emphasis on the need for community and connection," says Jonathan Frolich, managing director at Carlyle & Co. The brand plans to expand to other major markets in coming years.

New York City may be on that list, as the destination has quickly become a hot spot for clubs. Brazilian hospitality group Fasano opened its first U.S. property on Fifth Avenue early last year, with suites reserved only for members. Aman, too, will offer private memberships at a forthcoming property on 57th Street. Italian hospitality group Cipriani is also bullish on the city, having selected the Financial District for its first private club, Casa Cipriani.

Not that other cities are missing out. San Diego's newest members-only spot is the Reading Club, from local restaurant group CH Projects. And members of the team behind Singapore's 1880 Club just launched Tesserae, a private club within the Thompson Buckhead, in Atlanta, this year.

Beyond consumer demand, business considerations are also driving the growth, says Drew Wahl, chief partnership officer at Sonato, a company that's created a software platform for club operations. Sonato's CEO is Michael Birch, who is also the cofounder of the Battery, in San Francisco. "It's the winning model in hospitality," Wahl says. "Consistent revenue from members can fill gaps in hotel occupancy." Sonato is in the process of creating a global network of independent members-only clubs around the world. And who wouldn't want an invite to that?

A version of this story first appeared in the February 2022 issue of Travel + Leisure under the headline Are You In? 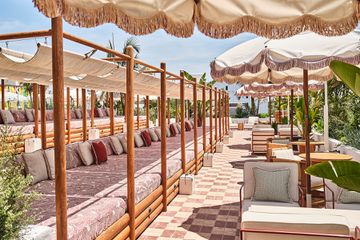 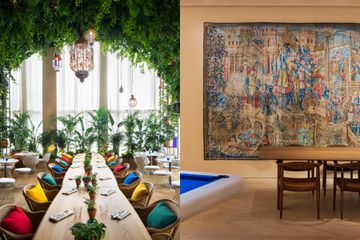 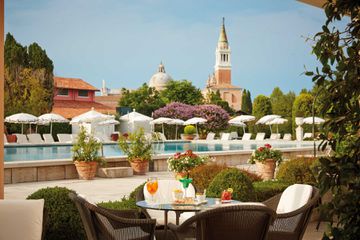 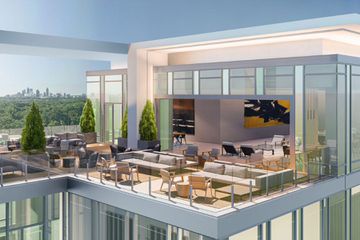 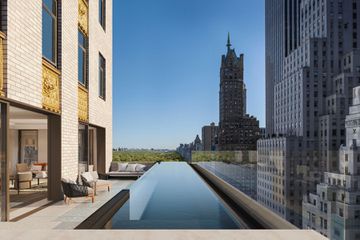 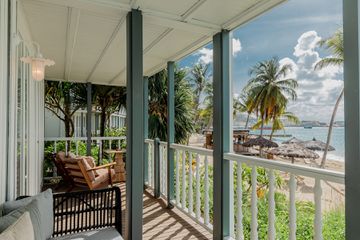 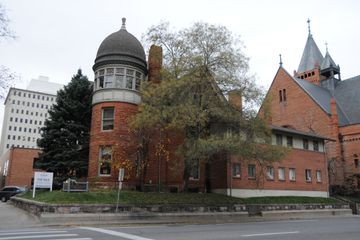 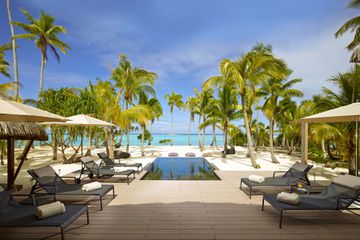 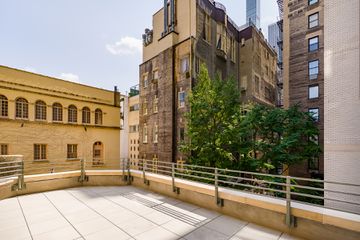