It's not too early to start planning your trip — bookings open on Dec. 15.

Disney Cruise Line is planning ahead, looking at dreamy destinations for 2024 with sailings to the Caribbean, Mexico, and more from several different ports in the United States.

The cruise line, which will open 2024 bookings to the public on Dec. 15, will sail from Florida (including its first full season of sailings from Port Everglades in Fort Lauderdale), as well as from Texas, Louisiana, and California, the company shared with Travel + Leisure. Each sailing from Florida will also include a stop at Disney’s private island in the Bahamas, Castaway Cay.

“Tropical destinations, onboard magic, and a variety of fan-favorite itineraries to the Bahamas, Caribbean, and Mexico await Disney Cruise Line guests in early 2024,” Disney wrote in a release shared with T+L, adding “guests of all ages will be able to escape winter with one-of-a-kind magical vacations at sea.”

In Florida, Disney fans will be able to sail the company’s Disney Wish ship from Port Canaveral, heading on three and four-night trips to Nassau and Castaway Cay in the Bahamas. The ship, the company’s newest, features Disney's first-ever attraction at sea along with touches like the Marvel Super Hero Academy, a Frozen-themed dining experience, and trendy cocktails (think: smoke bubbles or edible glitter).

The Disney Fantasy will also sail from Port Canaveral to the eastern and western Caribbean with stops in gorgeous destinations like Tortola and St. Thomas as well as Cozumel, Grand Cayman, and Jamaica.

The Disney Dream will sail from Fort Lauderdale, kicking off its season in early 2024 with cruises to the Bahamas and the western Caribbean.

Disney will also head to south, offering a pair of limited-time engagements on the Disney Magic from Galveston in early 2024. The ship will sail from there in January and then again between March and April.

The Disney Magic will then head to New Orleans, heading out on four, five, and seven-night cruises to the Caribbean.

And on the West Coast, the Disney Wonder will sail three to seven-night trips to Mexico from its port in San Diego, according to the company. The trips will include stops in popular cities like Cabo San Lucas and Puerto Vallarta as well as California’s Catalina Island. 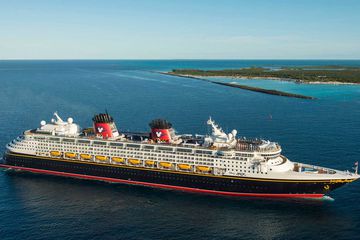 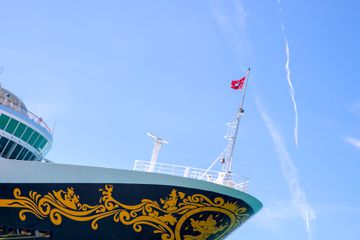 Disney Cruise Line Opens Bookings for 2022 With Itineraries in the Bahamas, Caribbean, and More 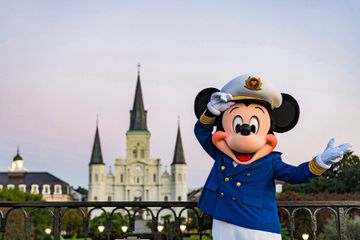 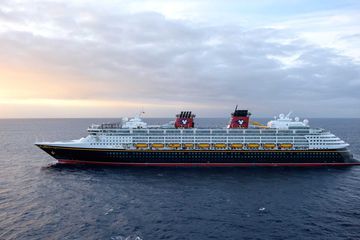 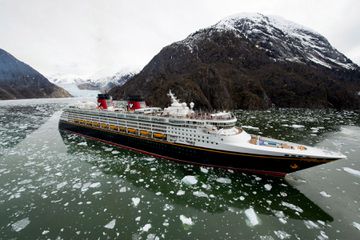 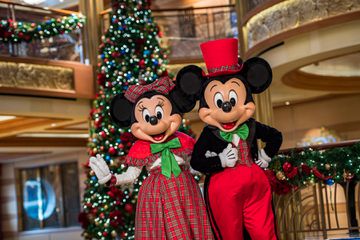 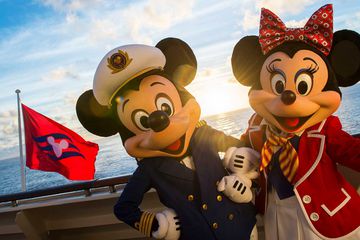 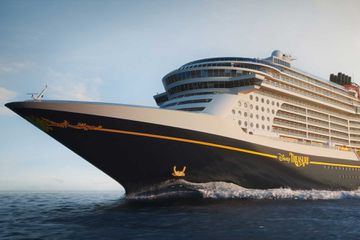 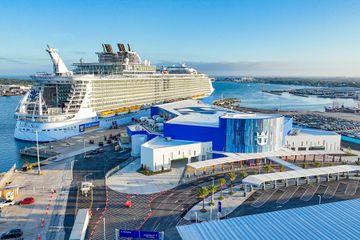 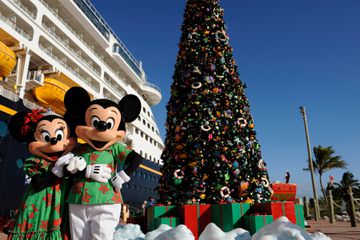