Complaints about airlines in the United States increased nearly 35% in June as cancellations, delays, and other issues continue to plague the airline industry.

Earlier this month, the DOT proposed a rule change that would require airlines to issue a refund if a domestic flight is delayed by more than three hours, and will launch an interactive website that details airline policies on cancellations and delays.

The complaints come as airlines across the U.S. and the world have experienced widespread problems, generally blamed on a combination of staffing shortages and air traffic control issues. In total, more than 100,000 flights have been canceled in the U.S. so far this year and nearly a million flights delayed. Several airlines cut back on summer schedules in an effort to minimize disruptions and some have extended those into the fall, including American Airlines and United Airlines. 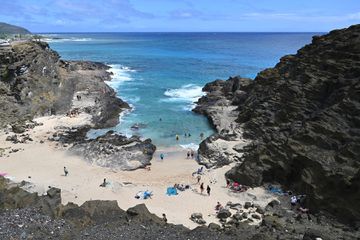