On April 14, Over 17 million people tuned in to watch the return of "Game of Thrones," easily making it not only the most-watched episode of the series but also the most-watched television show of the night. Now, fans only have a few episodes left to revel in their favorite characters. But, your "Game of Thrones" fandom could live on forever — if you just buy this castle in Northern Ireland.

According to People, a portion of the filming location for Riverrun — AKA the childhood home of Catelyn Stark — is up for sale for a mere $656,452.

The real-life location is known as Gosford Castle. And it’s just as medieval-looking as you’d expect.

“Built in the mid-1800s by the 2nd Earl of Gosford, Archibald Acheson, Gosford Castle is a grade A listed building,” the building’s Maison Real Estate listing explained. “It was designed in the Norman Revival style by London architect Thomas Hopper and was occupied by the Earls of Gosford until 1921. During the Second World War, the Castle was commandeered and used to accommodate troops and prisoner of war camp was set up in the estate.”

According to the listing, the castle was sold to the Ministry of Agriculture following World War II. Since in 1983, the property has been run as a hotel and in 1986 was designated Northern Ireland’s first conservation forest.

In 2006, the castle underwent extensive renovations, which not only brought the building up to current code, but also turned the space into 23 luxury residences. Now, six of those apartments are up for sale.

“The restoration was undertaken by artisans and craftsmen with a focus on retaining the character and historic integrity of the castle,” the listing noted. “Particular care was taken to use existing features such as staircases and vaulted ceilings and even to use original color schemes wherever possible. These apartments are extremely popular and command great interest when they are placed on the market.”

People additionally noted each of the available apartments is approximately 3,500-square-feet and come with at least three bedrooms. Some of the apartments even come with rooftop gardens. Perhaps best of all for fans, the apartments come with "Game of Thrones" appropriate names including the Inner Bailey, the Great Hall, the Old Keep, the Dining Room House, the Library Wing, and the Round Tower.

If you put in an offer now you could move in before the series ends. Just make sure to invite us to your finale viewing party. 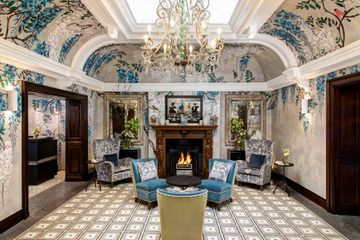 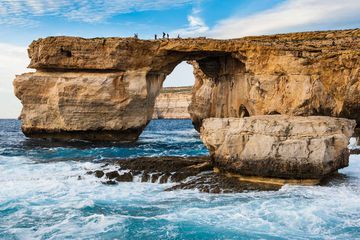 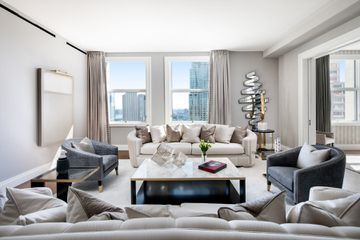 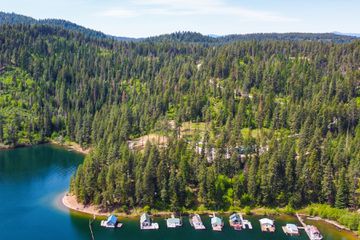