From running errands for James Brown to producing the legendary amateur night, Billy Mitchell is ‘The Man’ at the Apollo theater.

When Billy Mitchell’s mom sent him to Harlem from the South Bronx one fateful day in 1965, he had no idea that the trip would change his life forever. While his mission was simple — borrow some money from an aunt who lived in the area, across from the world-famous Apollo theater — it would set him on the path to coming face-to-face with some of the biggest names in music.

It was while running this errand Mitchell was approached by Frank Schiffman, co-founder of the Apollo Theater (with Leo Brecher in 1935), who simply said, “Hey kid, you want to make some money?” Though apprehensive at first, Mitchell, who was born in Mount Vernon, New York, and spent time living in foster homes, realized the job didn’t sound too bad: go run errands for a man named Berry Gordy who was hosting a show called Motown.

“It was the first time I saw The Supremes, The Temptations, The Four Tops, Marvin Gaye, Stevie Wonder, and this group called the Contours,” Mitchell told Travel + Leisure. “Yeah, my first time running errands was for Motown. My first day, you can say, on the job, I wasn’t on the books. But it was my first introduction to giving service and doing service for the Apollo Theater.”

And now, 55 years later, Billy Mitchell is still hanging around — though, he’s definitely on the books now. Since his first day “on the job,” Mitchell, or Mr. Apollo, as he’s affectionately known at the theater and across New York City, has done a little bit of everything: handing out flyers, ushering, managing the gift shop, security, marketing, stagehand, group sales, producing, and creating the Apollo Theater tour in 1991. Not to mention, he’s the theater’s official historian. It’s safe to say that Mitchell found success while learning the ins-and-outs of the legendary venue.

Watch the video above to learn more about Billy Mitchell and his enduring relationship with one of the most pivotal theaters in the American music scene. Once he’s inspired you to make your own trip to Harlem, check out our guide to planning the ultimate vacation to New York City. And don't forget, the Apollo is full of history, but it's also one of the best places to see live music in NYC today. Check out the theater's calendar of upcoming events for live music, comedy, and professional events. Even better, make sure to stop in on a Wednesday for Amateur night, which still runs today, to catch some of the most notable up-and-coming artists in the game. 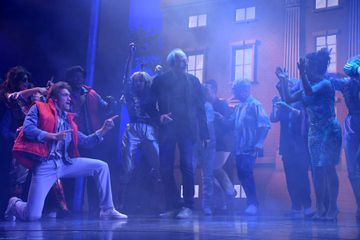 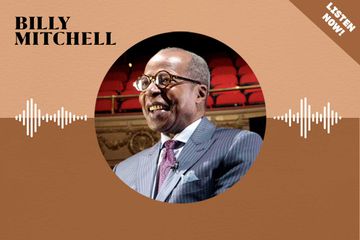 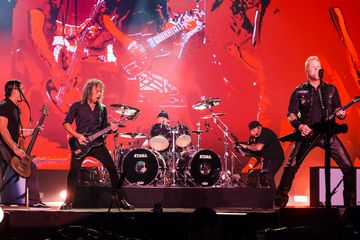