25 Defining Moments in the Past 50 Years of Travel

From the launch of the Concorde to the start of Airbnb.

As Travel + Leisure is celebrating its golden anniversary, we as editors spent months digging through the archives. We found nostalgic ads, incredible covers, iconic contributors (Slim Aarons, Authur Miller, Joan Didion, Julia Child, and many more), but also noticed how much the travel industry has changed since 1971. Read on to see the 25 events that have affected the way we travel forever.

1971: Southwest airlines took to the skies

1974: The first hotel minibar was installed at the Hong Kong Hilton

1974: Invention of the electronic hotel key

1975: The first digital camera was invented

1992: Opening of the Rhine-Main-Danube canal — a catalyst for river cruising

1998: The Federal Aviation Administration banned smoking on all U.S. planes

2014: The disappearance of Malaysia Airlines Flight 370 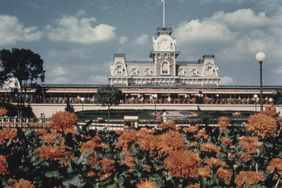 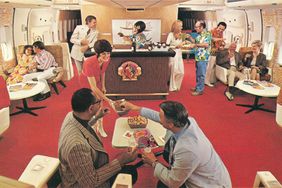 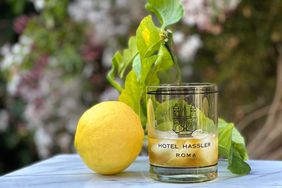 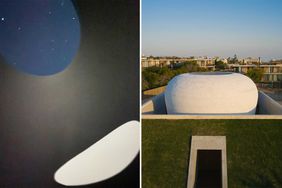 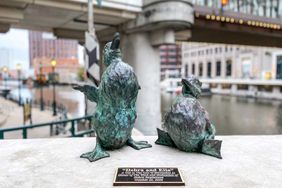 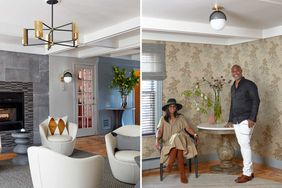 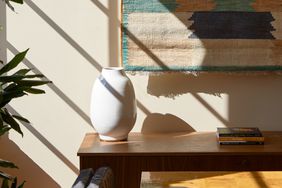