We chatted with James Beard Foundation-affiliated chef Tanya Holland about her upcoming venture with Windstar Cruises.

Earlier this year, Windstar Cruises unveiled its lineup of three culinary-themed voyages with a trio of James Beard Foundation-affiliated guest chefs. The first trip featured chef Jennifer Hill Booker in February, and next up is chef Tanya Holland, who will board Windstar Cruises' Star Breeze for a 10-day voyage in May.

Holland competed on Bravo's Top Chef; is the author of two cookbooks, with one more on the way; and owned the beloved Brown Sugar Kitchen in Oakland, California. This past January she had to close the restaurant due to pandemic-related difficulties, high rent, and increased crime in the city, but has continued to keep herself busy, working on a consumer product for her famed biscuits, exploring licensing deals, preparing for the James Beard Foundation's first in-person event in two years, and gearing up for her tenure aboard Star Breeze.

Departing on May 10, Star Breeze will embark on a trip dubbed the "West Coast Epicurean Extravaganza," venturing from San Diego to Vancouver, with stops in Santa Barbara, San Francisco, Portland, Seattle, and Victoria, British Columbia along the way. On this voyage, Holland will host two onboard cooking demonstrations and a special dinner with a wine pairing that spotlights her innovative take on soul food.

Soul food is not to be confused with Southern food. While the latter is distinctive to the Southern states, the former is "African American cuisine anywhere there's a pocket of African Americans. And depending on the region, it differs," as Holland told Travel + Leisure. And for this esteemed chef, her version is largely influenced by the West Coast, which she has called her home for the past 20 years.

For her menu aboard the Star Breeze, Holland will be whipping up dishes like Creole barbecue shrimp and grits, North African-spiced short ribs, and jerk chicken. The West Coast comes into play with other items highlighting the area's famed seafood, including a Dungeness crab salad (she hopes to source the delectable crustaceans from the Bay Area, pending availability); collard-wrapped salmon; and a fried oyster salad. Meanwhile, the "bayoubaisse" is a combination of her Louisiana heritage, interest in Creole food, and love of southern French cuisine. And while she and the ship's chef are still working out all the details, Holland hopes to incorporate many other local ingredients found at each port of call along the journey.

When it comes to the cooking demos, Holland assures that guests will be able to execute the recipes upon returning home. "I create for the home cook when I make a recipe," the chef said. "All of my cooking is really accessible [...] because it's comfort food when it comes down to it." One of the classes will highlight Holland's aforementioned famed biscuits and guests will have the opportunity to learn how to make both buttermilk and bacon-cheddar-scallion variations of this irresistible, flaky baked good. The other will feature smoked chicken and shrimp gumbo with cornmeal-coated fried okra, because in addition to crafting recipes that can be easily replicated, Holland also loves to tell a story with them, and this flavor-packed stew is a rather personal one for the chef.

"My mom's from Louisiana, so gumbo was always in her repertoire, and this is my own version of it," explained Holland. "And it's also this great melting pot dish — when the Africans who were enslaved were brought over, they brought some ingredients and then worked with [what] they found here and just created this great fusion. It's like the original fusion cuisine, honestly."

Part of Holland's interest in partnering with Windstar Cruises was as a result of rave reviews by chef Duskie Estes and her husband John Stewart, both of whom previously worked with the company in a similar capacity. (Holland also admits that she's a bit of a hotel snob and already held Windstar in high regard in terms of accommodations and ship amenities.) Sailing on the Star Breeze will certainly be a delight for the chef and fellow passengers; the ship completed a major renovation less than two years ago. Plus, the all-suite vessel boasts desirable amenities like a spa, pool, fitness center, live entertainment, and a water sports platform with complimentary equipment.

For more information on the voyage and the itinerary with Tanya Holland, visit Windstar Cruises' website here. 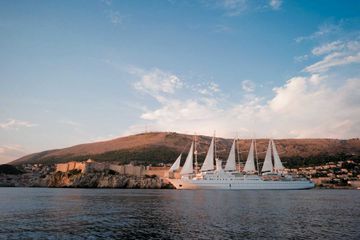 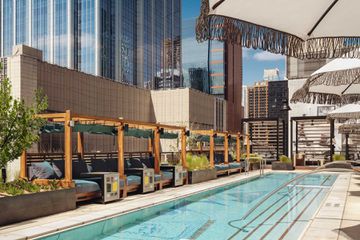 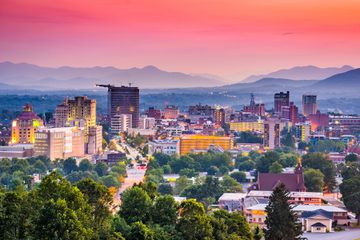 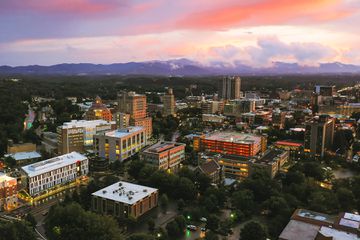 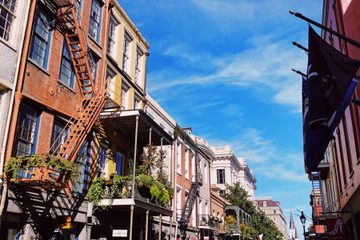 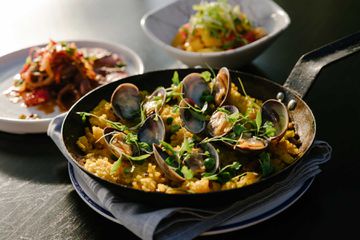 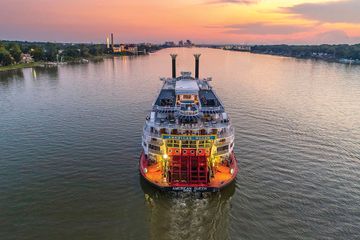 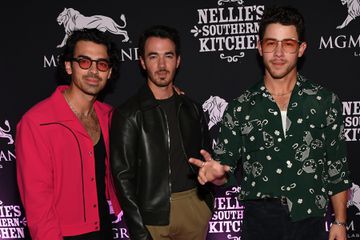