Perhaps you've been on a cruise for a long weekend, a week, or maybe even two. But how does a 150-night cruise sound to you?

That's exactly what Regent Seven Seas Cruises is offering in 2025. The around-the-world cruise will cover 25 countries across five continents on its five-month itinerary, departing from Miami on Jan. 7, 2025, and ending in San Francisco on June 6. Guests will live aboard the Seven Seas Mariner, a 684-passenger luxury ship, where each cabin has a balcony, a walk-in closet, and a marble bathroom. This is the longest around-the-world cruise Regent has ever offered.

The ship will sail 36,295 nautical miles (41,768 statute miles for landlubbers) through the Caribbean and along the east coast of South America on its way down to Antarctica. Then it'll sail back up the west coast of South America and head into the Pacific to visit Robinson Crusoe Island, Easter Island, and French Polynesia. Next up is New Zealand and Australia, followed by a journey north through Southeast Asia and East Asia. Finally, the ship will cross the Pacific toward Alaska, then sail down the Pacific Northwest.

There are free excursions for guests at each of the 395 ports of call, and meals, alcohol, laundry (including dry cleaning), and entertainment are also included in the rate. First-class plane tickets to and from Miami and San Francisco are included as well.

"We know that our guests are looking for extended travel in exotic destinations, which is why we are incredibly excited to unveil the longest world cruise in our 30-year history," Jason Montague, president and chief executive officer of Regent Seven Seas Cruises, said in a statement released to Travel + Leisure. "Over 150 nights, travelers will not only experience the highest standards of service, cuisine, and enrichment, plus enjoy a delightful array of luxury amenities, but they will also sail as far south as Antarctica, as far east as Asia, and as far north as Alaska — all in one single, epic voyage."

If 150 days just isn't enough, guests can extend for 18 nights to make their sailing a round-trip journey — Seven Seas Mariner will continue from San Francisco to Miami via the Panama Canal.

Rates for Regent's longest around-the-world cruise start at $86,999 per guest for a Deluxe Veranda Suite. Learn more and book here. 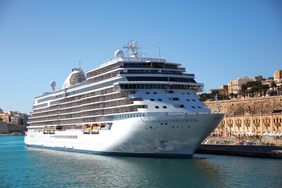 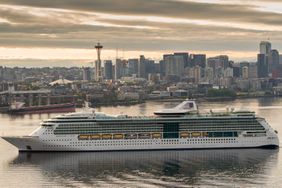 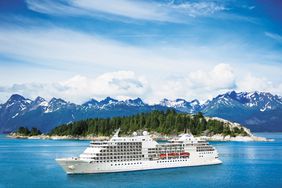 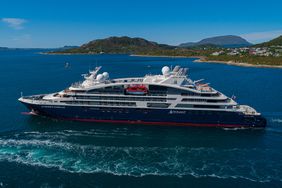 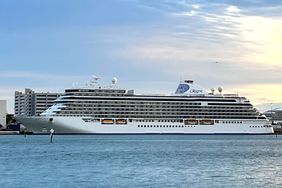 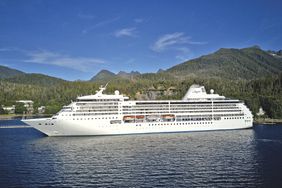