The low-cost carrier added new service to and from Phoenix over the weekend, and is celebrating with flights starting as low as $29.

Low-cost carrier Breeze Airways added new service to and from Phoenix over the weekend, and is celebrating with flights starting as low as $29.

Breeze Airways, which was created by JetBlue founder David Neeleman and first launched last year, added twice-weekly service from Phoenix to Charleston and to Provo, UT, the airline shared with Travel + Leisure. The new routes are in advance of a larger expansion planned for February 2023.

In February, the airline will then add service from Phoenix to Hartford, CT, to Richmond, VA, to Bentonville-Fayetteville, AR, and to New Orleans.

Breeze Airways was recently named one of the best domestic airlines in the U.S. by T+L readers and offers travelers the option of three price bundles: “Nice,” “Nicer,” and “Nicest,” which includes a first class seat on the airline’s Airbus A220 aircraft. The carrier currently flies Embraer 195 e-jets and the A220. 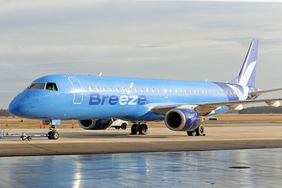 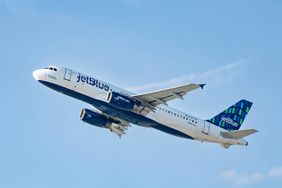 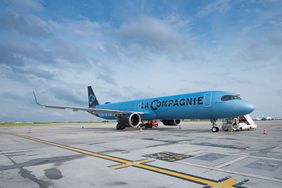 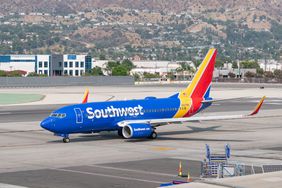 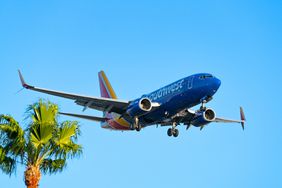 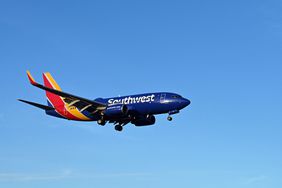