Tom Vanderbilt is a journalist and New York Times best-selling author. His articles on design, technology, science, and culture have appeared in Slate, Wired, Rolling Stone, Outside, The Wall Street Journal, New York Times Magazine, Travel + Leisure, The Financial Times, The London Review of Books, Harvard Design Magazine, Metropolis, Design Observer, The Wilson Quarterly, and Popular Science, among other publications. He has served as a contributing editor to Artforum and a columnist for Slate. For his New York Times best-selling book, "Traffic: Why We Drive the Way We Do (and What It Says About Us)," Tom spent three years traveling the world to interview drivers, researchers, and traffic engineers in cities like Barcelona, Mexico City, New York City, and Tokyo. He is currently a contributing editor to Wired and Outside. Originally from Illinois, Tom was raised in Wisconsin and now lives in Brooklyn, New York.

• Author of five books: "Beginners: The Joy and Transformative Power of Lifelong Learning" (Penguin Random House, 2021); "You May Also Like: Taste in an Age of Endless Choice" (Penguin Random House, 2016); "Traffic: Why We Drive the Way We Do (and What It Says About Us)" (Knopf, 2008); "Survival City: Adventures Among the Ruins of Atomic America" (Princeton Architectural Press, 2002); and "The Sneaker Book: Anatomy of an Industry and an Icon" (The New Press, 1998)
• Speaker at Penguin Random House Speakers Bureau
• Visiting scholar at New York University's Rudin Center for Transportation Policy and Management
• Has appeared on a wide variety of radio and television programs around the world, including NBC's Today, ABC News' Nightline, NPR's Morning Edition, Fresh Air with Terry Gross, BBC World Service, The One Show, MSNBC's Morning Joe, Fox Business, and CNN's Business Today, among many others 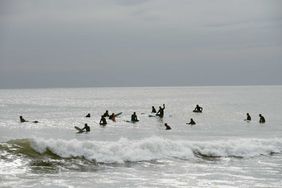 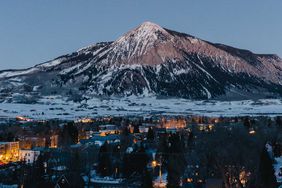