Stephen Metcalf is a critic, essayist, and podcaster based in New York. His work has also appeared in The New York Times, the New York Observer, New York magazine, The Atlantic, Slate, Travel + Leisure, and The New Yorker, among other publications. Stephen began his career as a freelance writer and speech writer for Hillary Clinton during her senate campaign. Subsequently, he joined Slate as a staff writer and later became a cultural columnist. He is currently the magazine's critic-at-large and also the co-creator and host of the Culture Gabfest, a Slate podcast. He resides in upstate New York with his family.

• Critic-at-large and culture columnist at Slate
• Co-creator and host of the podcast Slate Culture Gabfest
• Taught at Yale, the University of Pennsylvania, and New York University 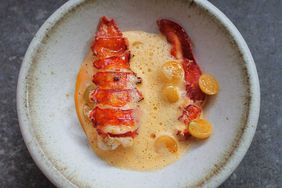