Jill Burke is an award-winning investigative reporter and writer. Based in Alaska and Oregon, she regularly covers the Arctic, the environment, politics, labor, and healthcare. Her work has appeared in Business Insider, Travel + Leisure, The New York Times, The Guardian, and more. Jill began her career as a reporter for KTVA and KTUU before joining Alaska Dispatch News as a staff writer and columnist. After completing a contract as a field producer and on-screen reporter at Bite Films for BBC, she worked as an investigative reporter at Gray Television - KTUU for three years before going freelance in 2017. 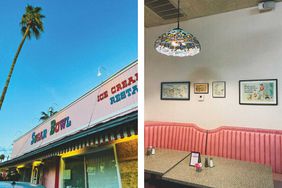