Jessica Plautz is a writer, editor, and content strategist with more than a decade of experience working on travel and lifestyle brands. She has been the director of content operations at Dotdash Meredith since 2019. Previously, Jessica served as the deputy digital editor of Travel + Leisure. Prior to joining T+L in 2016, she was a travel editor at Mashable, where she successfully launched and oversaw the website’s travel section from 2014 to 2016. Jessica began her journalism career in Southern California as an assistant producer and web producer at KPBS-TV. After later completing a creative fellowship with Upworthy, she joined the Investigative News Network as a communications and engagement manager. In 2013, she made the shift into travel as a social media and engagement manager at Skift. She lives in New York City. 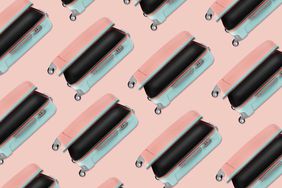 These Are the Most Common Items People Forget to Pack 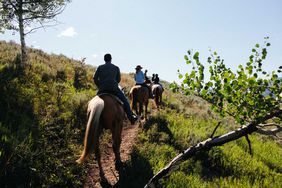 How to Make Family Travel Relaxing (for Everyone) 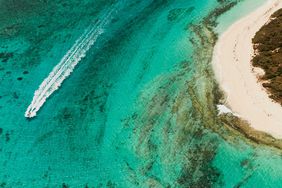 This Is the Best Island in the Caribbean, According to Travel + Leisure Readers 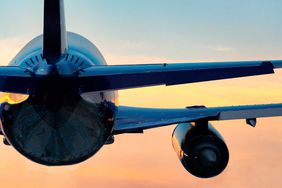 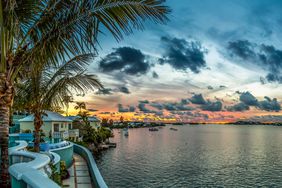 JetBlue Is Having a Spring Sale With Flights Starting at $49 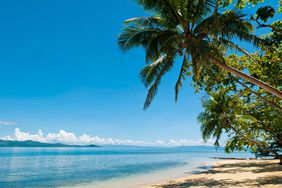 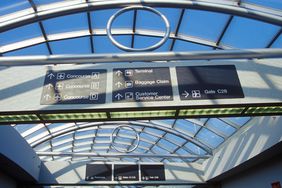 This Midwestern Airport Was Just Named 'Most Improved'

This App Could Completely Change How You Book Hotels 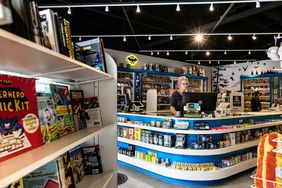 The Best Comic Book Stores in the U.S. 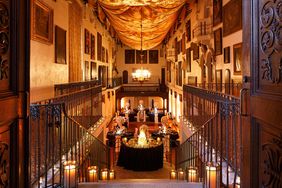 These Castle-like Hotels Will Have You Feeling Like Royalty 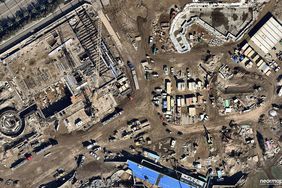 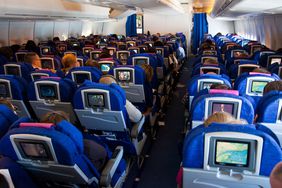 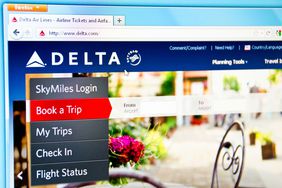 Your Browser's Incognito Mode Isn't Saving You Any Money on Airfare 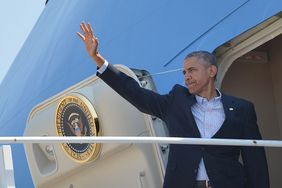 President Obama Takes His Last Flight on Air Force One 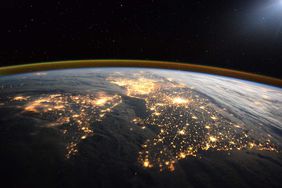 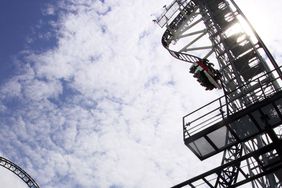 This Is the Steepest Roller Coaster in the World 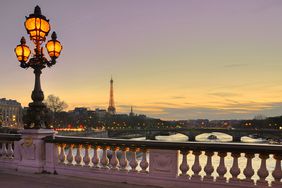 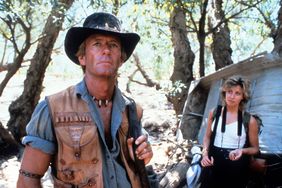