Ashley Harrell is an award-winning Northern California travel journalist with more than two decades of experience as a writer and editor. Between 2010 and 2015, Ashley worked as a writing coach at Stanford's Graduate School of Business in Palo Alto. Between 2012 and 2015, she served as the editor-in-chief of the bilingual inflight magazine Nature Landings, in San Jose, Costa Rica. For the last seven years, she has been a Lonely Planet guidebook author, reporting from 15 countries and co-authoring 48 guidebooks. For the last two years, she has served as an associate editor for SFGate, covering the outdoors in California. 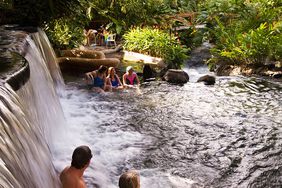 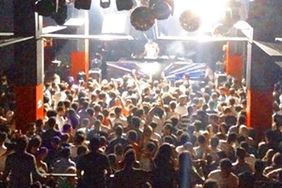 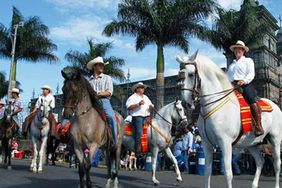 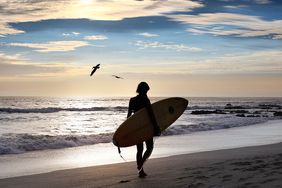 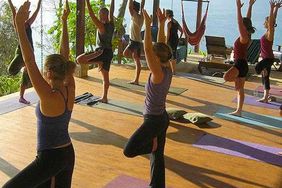