The ancient site, known as the Picture Cave, was used for sacred rituals for hundreds of years.

A Missouri cave with Native American artwork that dates back more than 1,000 years was sold at auction for $2.2 million this week.

According to the auction listing, the cave was an "ancient hallowed site for sacred rituals, astronomical studies, oral tradition, vision quests" and contained more than 290 prehistoric glyphs, "making it the largest collection of indigenous people's polychrome paintings in Missouri" and one of the most significant archaeological sites in North America.

The site, known as Picture Cave, is located about 60 miles west of St. Louis. The $2.2 million sale, to private owners who requested to be unnamed, also includes 43 acres of hilly land surrounding the cave.

Leaders of the Great Plains Native American tribe, who attempted to purchase the land to "protect and preserve our most sacred site," shared with The Associated Press that the sale was "truly heartbreaking."

"Our ancestors lived in this area for 1300 years," the tribe said in a statement. "This was our land. We have hundreds of thousands of our ancestors buried throughout Missouri and Illinois, including Picture Cave."

Previously, the land was owned by a St. Louis family who used it mostly for hunting.

When the Osage Nation learned that the family was interested in selling the land, they tried to work out an arrangement to buy the site directly, according to CNN. They worked in partnership with the Conservation Fund and the US Fish and Wildlife Service but could not come to terms on a price.

The land was valued between $420,000 and $450,000 by real estate appraisers. But when the family presented the land to the auction house, they were told it would likely bring in anywhere from $1 million to $3 million.

However, regardless of the buyer, the cave should remain well preserved. It is illegal under Missouri law to damage a human burial site like the Picture Cave or to profit from any cultural items located there. 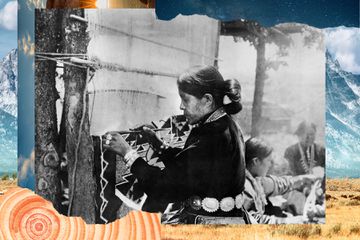 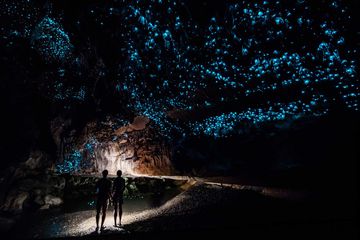 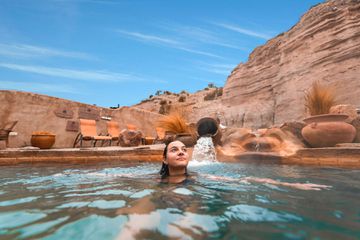