Lava Beds National Monument, in Tulelake, California, is home to more than 800 caves — and the hiking trails are lined with wildflowers this time of year.

Volcanic activity has shaped — and continues to shape — some of the most stunning landscapes on Earth. One such landscape is California's Lava Beds National Monument, where a half-million years' worth of volcanic eruptions have created more than 800 caves or lava tubes that meander under the surface of the Earth. It is the highest concentration of lava tubes in North America, and of these 800-plus caves, 24 are accessible to visitors.

The monument, which is found in northeastern California in the town of Tulelake, sits on the flank of the Medicine Lake Volcano. The landscape's renowned lava tubes were formed by volcanic vents and flowing lava that carved pathways under the lava flow's hardened surface. Of the 24 caves open to visitors, most are considered beginner friendly for their relatively high ceilings, established trails, and smooth floors. More advanced caves, like the well-named Labyrinth cave, require crawling through small spaces and have multiple passageways that can be disorienting (and are therefore more suited for advanced cavers).

Part of what makes Lava Beds National Monument standout is the relative freedom you're given to explore the caves on your own. That said, it can be easy to get lost. You should always tell someone where you're going and when you plan to be back, travel with a group, and pay attention to your route (some caves have maps). In addition to being smart about your own safety, you should also watch out for the safety of the land you're visiting. No pets, fires, smoking, or food are allowed in the caves, and the resident bats should be left alone.

In addition to the impressive lava tube caves, Lava Beds National Monument has 13 hiking trails, a campground, Native American rock art, and an impressive range of fauna — including rattlesnakes, kangaroo rats, mountain lions, and great birdwatching. The landscape is covered in wildflowers from early spring to late fall and ferns often mark the entrances to the lava tubes.

In order to explore the world below the surface, you need a permit. Permits are completely free and available during the visitor center's operating hours (9:30 a.m. to 4:30 p.m. daily). In addition, cavers need a few pieces of gear, including a helmet and two sources of light per person. Helmets are available to purchase at the visitor center and flashlights are available to borrow. For light sources, headlamps and flashlights are preferred over the light on your phone. Long pants, sturdy shoes, and even an extra layer are advised as the temperature can be much cooler underground.

The caves and trails at Lava Beds National Monument are open year-round. The entrance fee for one to seven days is $25 per vehicle and each campsite is $10 nightly. 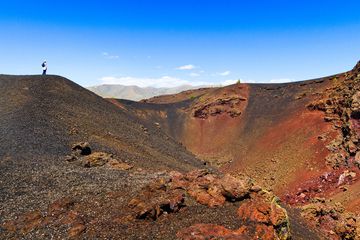 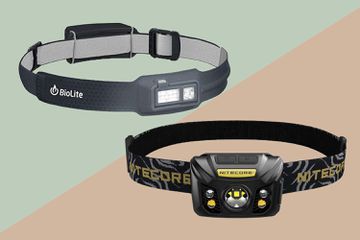 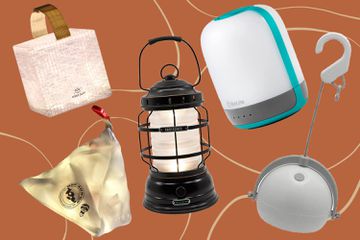 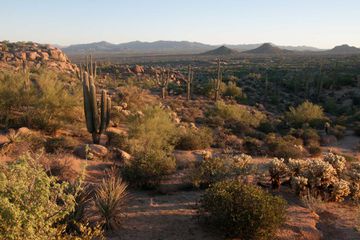 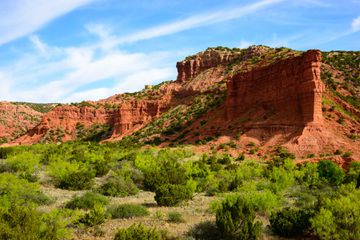 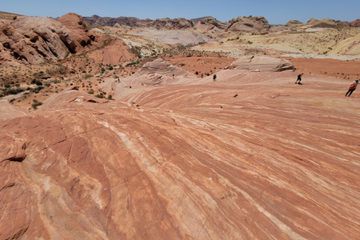 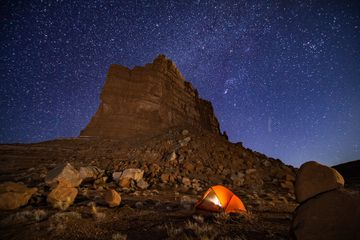