Public access to roadways, parking areas, and restrooms on the National Mall and in Memorial Parks will also be temporarily closed.

Tours of the iconic Washington Monument in Washington D.C. have been suspended through at least Jan. 24 following the deadly riot at the Capitol Building as well as continued threats coinciding with the upcoming presidential inauguration, the National Parks Service said on Monday.

In addition to stopping tours of the building, which completed a three-year-long renovation in 2019, the NPS said it will temporarily close public access to roadways, parking areas, and restrooms on the National Mall and in Memorial Parks "to protect public safety and park resources."

"These temporary closures are based upon a determination, in consultation with the local authorities, that such actions are necessary for the maintenance of public health and safety," Jeffrey P. Reinbold, the superintendent of the National Mall and Memorial Parks wrote in his advisory, adding the closures "may be extended if conditions persist."

The decision follows a pro-Trump riot at the Capitol while Congress was attempting to count and certify President-elect Joe Biden's electoral college win. In the days since, the chair of the House Committee on Homeland Security has called for those involved to be placed on the federal no-fly list and the president of the Association of Flight Attendants-CWA has said the rioters should be barred from commercial flights.

Airlines have taken actions against those deemed disruptive as well. Alaska Airlines banned 14 passengers after a flight from the capital to Seattle-Tacoma International Airport when they refused to wear masks and were "rowdy, argumentative, and harassed our crew members." And American Airlines temporarily stopped serving alcohol on flights to and from Washington D.C. following reports of "politically motivated aggression" on flights prior to the riot.

The shutdown is in addition to some historical sites that had already been closed due to the coronavirus pandemic: the Ford's Theatre National Historic Site, the Belmont-Paul Women's Equality National Monument, and the Old Post Office Tower. 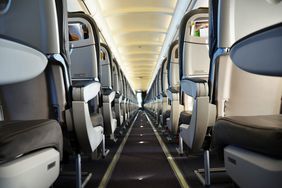 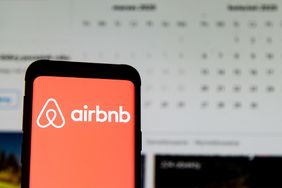 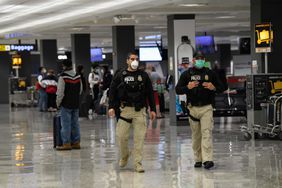 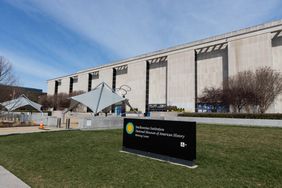 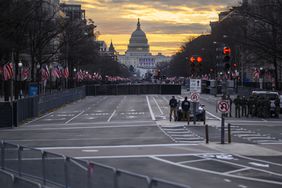 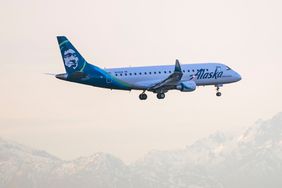 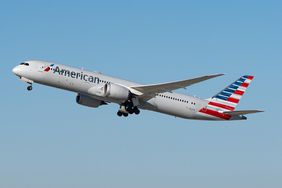 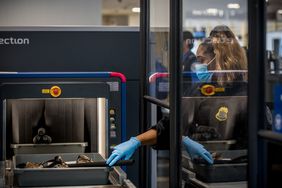 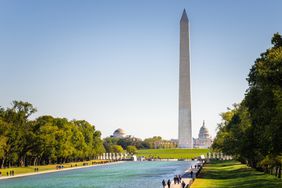