Could you stay quiet?

Thrill-seekers out there know there’s nothing better than letting out that first big, loud scream on a roller coaster.

But there's at least one place in the world where that cathartic experience won’t be welcome.

According to CNN, a group of 30 theme park operators in Japan, called East and West Japan Theme Park Associations, are proposing the idea of banning screaming, shouting, or cheering in the parks (including roller coasters), among other so-called safety protocols, once parks open up again after being closed due to coronavirus.

The idea behind this proposed new rule is simple: Screaming can produce droplets from people’s mouths, which can contribute to the spread of germs.

According to CNN, some park employees may not be able to wear masks due to the nature of their work (entertainers, for example), so the spread of germs can pose a serious risk to their health.

In addition to the “no screaming” rule, the association has issued other guidelines for keeping both employees and visitors safe post-coronavirus, including amped up cleaning and sanitation measures, face masks, temperature checks, encouraging social distancing, and even limiting visitors who are coming from certain prefectures in the country, CNN reported. Conversations are encouraged to be brief, and people can use a combination of other communication styles, like hand gestures or eye expressions.

Not all theme parks in Japan have reopened yet after being closed since February, though some are slowly begun to welcome visitors back, according to CNN.

But if you do plan to visit one of these parks in the near future: Quiet, please. 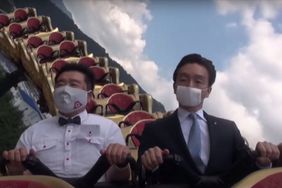 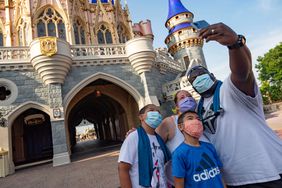 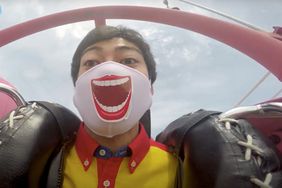 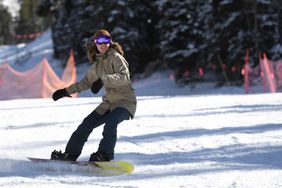 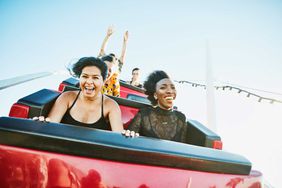 California Amusement Parks Can Open on April 1 — but Please, No Screaming on the Rides 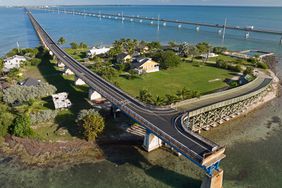