More Than 1,000 Corgis Took Over a San Francisco Beach This Weekend

Can you handle all this fluff?

For the fifth year in a row, Northern California became a paradise for corgis and corgi lovers alike. Corgi Con, a beachside convention of fluffy Corgis, their owners, and people who just love dogs, welcomed over 1,000 dogs on the north side of Ocean Beach on Saturday, June 15, the San Francisco Chronicle reported.

Forget corgi cafes, this beach party is a dream destination if you’re a true corgi fan.

If you’re not sure you can handle the profound cuteness of hundreds of adorable dogs waddling around on a beach, in costumes no less, turn back now (we know you won’t, though).

It’s easy to see why the Queen’s favorite dog breed is also a favorite to the rest of us. Their big ears, long bodies, and especially fuzzy backsides are impossible to resist. Which is probably why some of the dogs in attendance have more Instagram followers than most people do, according to the San Francisco Chronicle.

At the event, both humans and canines can participate in activities, including a group picture, corgi races, corgi “ninja warrior” (an obstacle course, similar to "American Ninja Warrior"), and of course, a corgi costume contest.

Even if corgis aren’t entering the contest, they still come in a variety of fun outfits. There are corgis in sunglasses and Hawaiian shirts, adorned with unicorn horns, or dressed as pirates, gladiators, Waldo, and just about any other wacky thing you can think of.

The event has become so popular that other cities around the U.S. have started their own corgi-centered traditions. According to The Corpus Christi Caller Times, this year marks the first annual Corgi Con in Corpus Christi, Texas, inspired by the NorCal convention. The Corpus Christi event was also held on Saturday, June 15.

The popular event actually happens twice a year, in June and October, according to Hoodline. So if you happened to miss this weekend’s corg-stravaganza, you only have a few more months to plan for the next one.

More information about the semi-annual event can be found on the NorCal Corgi Con website. 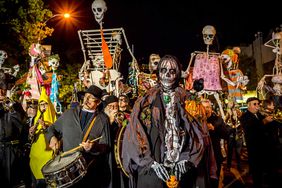 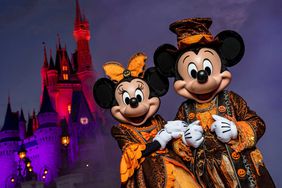 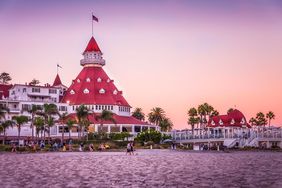 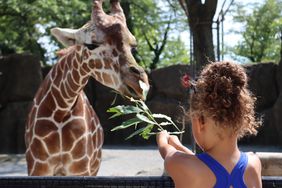