The Pigeon, named New Kim, has been considered on the same level as a Picasso painting.

There are a lot of things that can fetch a high price at auction, like a famous painting, celebrity memorabilia, or historical artifacts.

One more thing to add to the list: a pigeon.

According to the New York Times, a female racing pigeon named New Kim was sold at a Belgian auction on Sunday for a record-breaking 1.6 million euros ($1.9 million USD). That is one fancy bird.

Pigeon racing basically works by letting homing pigeons adjust to living in a certain place, then taking them to a specifically measured distance away and releasing them, according to the New York Times. The first bird to return home is the "winner."

The buyer has only been identified as being from China, and is also the owner of another record-breaking pigeon, a male named Armando, as well as one of New Kim's hatchlings, the New York Times reported. Armando was sold in 2019 for 1.252 million euros (about $1.5 million USD). The high price is the end result of a bidding war that broke out between two Chinese buyers.

Nikolaas Gyselbrecht, the founder of PIPA, the auction house, said that it is shocking that New Kim fetched a higher price than the male pigeon. "Usually a male is worth more than a female because it can produce more offspring," Gyselbrecht told Reuters.

"You could compare it to a Picasso painting," said Gyselbrecht to the New York Times. Gyselbrecht added that New Kim was named the "best bird in Belgium in 2018," and is one of the last birds to be raised by famous breeder Gaston Van de Wouwer. Even Wouwer was surprised by the sale. "The only thing I can see is we are in total shock," he said to Reuters.

The New York Times reported that New Kim and Armando could be used for breeding purposes, which could garner about 200,000 euros (about $237,000 USD) for the potential hatchlings.

Andrea Romano is a freelance writer in New York City and could also be compared to a Picasso. Follow her on Twitter @theandrearomano. 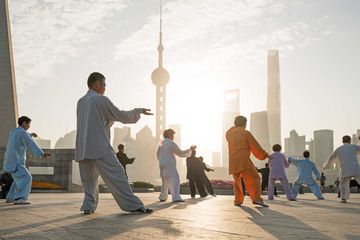 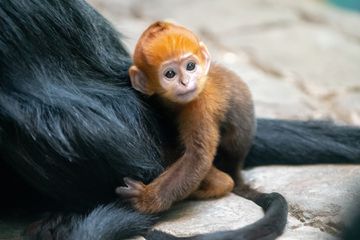 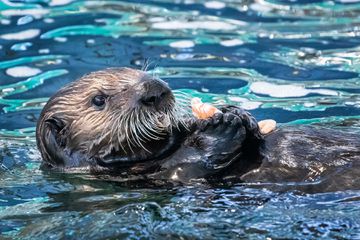 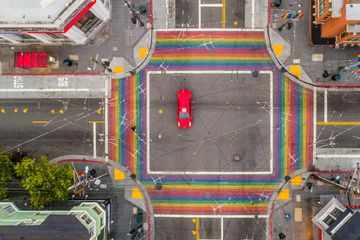 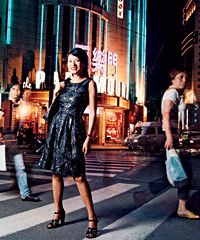