“We want to ensure the safety of employees and travellers, in addition to providing a more reliable airport process."

Amsterdam’s airport extended a cap on departing passengers into next year as it continues to deal with the fallout from a chaotic and busy summer.

The airport, which initially set limits earlier this summer in an effort to minimize disruptions, extended the cap through the end of March, according to Amsterdam Airport Schiphol. The airport noted it was doing this despite the fact that airlines were “not happy about it.”

The airport said in a statement it would assess the decision towards the end of the year, and said “airlines need longer-term planning.”

“Keeping to a maximum number of travellers is vital,” Hanne Buis, the COO at the Royal Schiphol Group, said in a statement. “We want to ensure the safety of employees and travellers, in addition to providing a more reliable airport process. This obviously affects travellers and airlines, which we of course consider very unfortunate.

“Together with the security companies and unions, we are working hard on making structural improvements – a daunting task in a very tight labour market,” Buis added. “It's something to be realistic about. That's why it will only become clear later this year whether more is possible after January.”

Schiphol said it was using this time to make “structural solutions to the staff shortage,” including creating better rosters and improving restrooms.

Amsterdam is not alone. London's Heathrow Airport similarly extended its cap on passengers through October as it too works to keep up with demand and recover from a summer plagued by significant lines and baggage issues.

In the United States, airlines also dealt with mass cancellations, but things have started to improve and airfare prices, which had spiked, have started to come down as well. 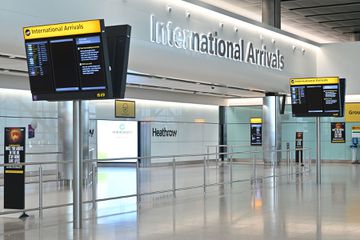 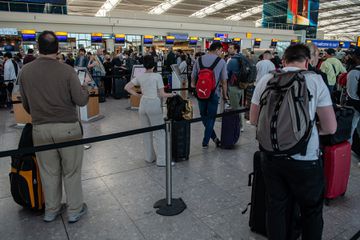 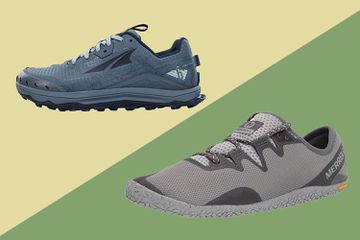