After being deemed an essential worker by New Zealand's Prime Minister, the Easter Bunny was put to work over the weekend — hopping a flight to help pick up stranded tourists due to COVID-19.

The (stuffed) bunny was the sole passenger on a Lufthansa flight over the weekend from Germany to New Zealand to bring German tourists home. The bunny was aptly named Jacinda, after the country's prime minister who made the adorable rule, according to the airline,

“A very special guest on one of our repatriation flights – Our Lufthansa Easter bunny Jacinda wishes you a happy Easter from New Zealand! 🐰🐣 Have a great time with your loved ones and stay healthy. #WeAreInThisTogether,” Lufthansa wrote on Instagram along with a photo of the flight-ready bunny wearing a pilot’s hat in the cockpit.

The idea for the cute passenger came about after one of the flight’s crew members heard how essential the Easter Bunny was in New Zealand and figured the A380 flight had room for one more on board, the Auckland Airport wrote in a Facebook post. The VIP bunny accompanied the crew, who held up images of decorated Easter eggs to celebrate the holiday, as well as their fluffy passenger on board.

As airlines have grounded flights and countries throughout the world have imposed travel bans, repatriation flights have become more and more important. In the U.S., airlines like United Airlines and Eastern Airlines have each brought thousands of Americans home from overseas, with the former reinstating previously canceled flights to do so. 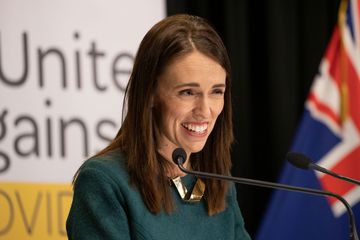 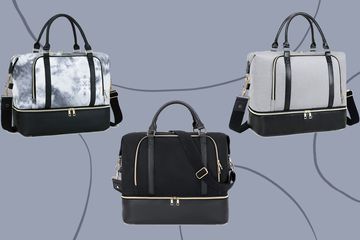