How to Get the Best Seat in Coach

Mark Orwoll, a former international editor of Travel + Leisure, has traveled to more than 70 countries and written about most of them. His byline has appeared more than 1,500 times in T+L. Now a freelance writer, he contributes travel articles to top-name outlets.

The days of reserving an airline ticket and then selecting a seat for free are numbered. Increasingly, carriers are charging passengers a fee to reserve in certain rows in coach. It’s the latest move in what the airlines call “à la carte pricing.” Last October, British Airways began charging as much as $30 per preselected coach seat ($75 for one in an exit row). And they’re not alone. US Airways tacks on an extra $5 to $30 each way for a spot on an aisle or window at the front of the plane. United, AirTran, JetBlue, and others add on $9 to $109 for reserving exit-row or other premium seats, such as those by the bulkhead. The majority of coach seats on most airlines are still preselected at no additional fee, but on two domestic carriers, AirTran and Spirit, a preassigned seat—even the much-dreaded one in the middle—costs more. If you’re paying for a preassigned seat, you should know what you’re getting for your money. Obviously, aisle and window seats near the front, where the ride is smoother and you can disembark faster, or exit-row and bulkhead seats with extra legroom, are preferable to ones near lavatories and galleys. But it’s a mistake to choose a seat based on its location alone. Although exit-row and bulkhead seats almost always provide greater legroom, they can have drawbacks. Bulkhead seats don’t have floor storage, are sometimes narrower to accommodate tray-table storage in the armrests, and are given to passengers with infants, so your extra legroom may come with a braying baby nearby. And some exit-row seats don’t recline fully or at all. My go-to site to learn the nuances and measurements of individual airplane seats—especially now that I’m paying extra to reserve them—is SeatGuru (seatguru.com), which has the most detailed descriptions, including power port locations and comparison charts of coach cabins across various airlines. Other good sites include SeatExpert (seatexpert.com) and SkyTrax (airlinequality.com). At all of these, you will find advice on the most (and least) desirable seats for all plane models. My vote for the worst seat ever? The limited-recline middle seat in the very last row, next to the lavatory, on a 757-200. (Seat 36E, I’m talking to you!) At least no one is charging a fee to preselect that one. For now.

That’s when the likelihood of getting a good seat, or at least being able to switch seats, is greater.

If you have elite frequent-flier status, you may be able to score a premium coach seat at no charge when booking.

Head to the back.

For a better chance of having an empty seat next to you, select one on an aisle or window near the back of the plane next to an unreserved middle seat.

Take advantage of online check-in; most airlines release exit-row and premium seats that were on hold for frequent fliers exactly 24 hours before the flight.

Most airlines will let you select a seat roughly 11 months ahead of schedule.

Beware of planes, like the Boeing 757, with six seats in a row and only one center aisle; they have more middle seats than planes with 2-3-2 arrangements.

Ask for a better seat.

If you have no seat assignment or a poor seat selection on the day of departure, arrive at the airport early and request a better seat when you check in at the ticket counter. Failing that, wait at the gate counter until an attendant arrives and try again. If they have nothing better, ask how soon before departure they "release" seats—that is, reassign seats originally given to passengers who have not checked in on time—and make your request again at that time.

Once on the plane, if you want to move to another seat, wait until the door is closed—and not before—then move to the seat you've had your eye on.

Do this 5–7 days before departure. If there has been a change of aircraft type, you may have to select a new seat.

Start with a bad seat.

Booking a less desirable seat is better than arriving at the airport without any seat assignment. Without one, you’re more likely to be involuntarily bumped. 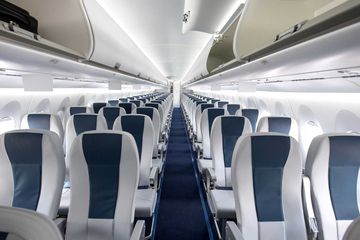 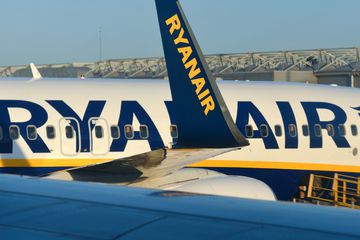 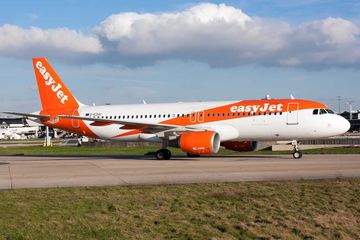 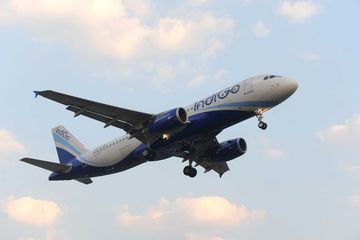 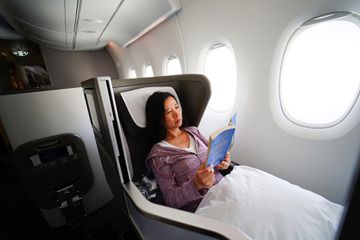 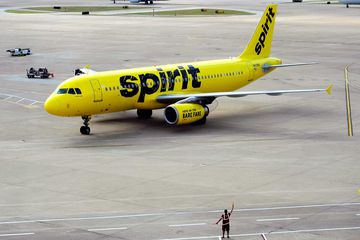 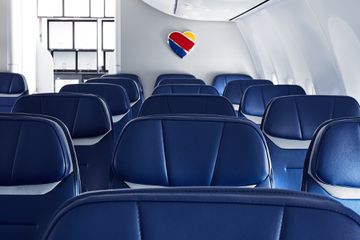 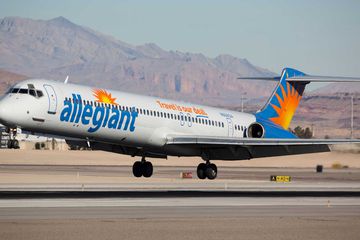 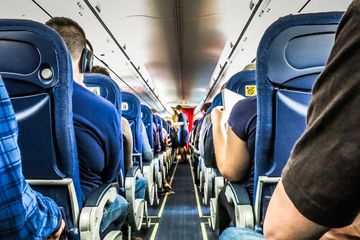 Yes, Airlines Do Have the Right to Change Your Seat Without Warning 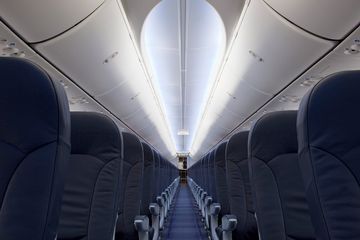