Spoilers: the Aloha state really knows how to do small airports.

Flying into smaller airports can be a delight with fewer crowds and less distance to navigate between terminals. On the other hand, they can also come with a side of frustration, with fewer flights options and without the larger staffs major airports benefit from. So, research company ValuePenguin looked at the nation's 50th to 150th largest airports to find the best and worst small-scale American airports to fly into.

Topping the list, as the best small airports in the U.S., is a trio of Hawaiian airports: Ellison Onizuka Kona International Airport at Keahole in Kailua-Kona (on the Big Island), Kahului Airport (on Maui), and Lihue Airport (on Kauai). They boast the lowest rates of major arrival delays, while the first two also have some of the nation's lowest flight cancellation rates.

Great weather is certainly a factor in this recent survey (which stands to reason), as the top spots also include a pair of Californian airports: Long Beach in seventh place and Palm Springs International in ninth. Warm-weather Florida also makes the cut with Sarasota-Bradenton International coming in 10th. Montana also has a pair of highly ranked terminals, both linked to National Parks, with Bozeman Yellowstone International in sixth and Glacier Park International in Kalispell in eighth. The top 10 is filled out by Boise, Idaho's airport in fourth and by Spokane International, in Washington, in fifth.

On the bottom end of this list is Colorado's Aspen/Pitkin County Airport. Known for its major delays, on top of its higher-than-average airfares, ValuePenguin rated it as the worst small airport to fly into. Also in the bottom 10 of ValuePenguin's rankings are four Texas airports: McAllen Miller International in second; Corpus Christi International in third; Lubbock Preston Smith International in fifth; and Midland International Air and Space Port in sixth. Louisiana has a pair of regional airports in the rankings with Lafayette in fourth and Shreveport in 10th, while Colorado also has Durango-La Plata County in ninth. Also on the list are Northwest Arkansas National in seventh and Springfield-Branson National in eighth.

To come to these rankings, ValuePenguin looked at arrival delay rates, flight cancellation rates, and average airfare using the Bureau of Transportation Statistics' data from December 2020 to November 2021.

While small airports do offer advantages, often bringing travelers closer to their destination than a major airport would, sometimes the convenience may not outweigh the headaches. "Large airports are typically situated in or near big cities that may have a lesser risk for severe weather conditions or natural disasters," ValuePenguin's credit cards and travel rewards expert Sophia Mendel says. "Larger airports also tend to have more runway space, which means more available flights and more employees available in case of crew or pilot issues. You'll be more likely to experience a delay at the Aspen airport, which has a smaller capacity for flights and is more prone to inclement weather, than you would at the Denver airport in a major city four hours away." 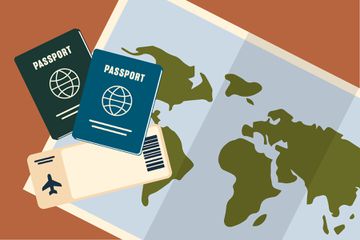 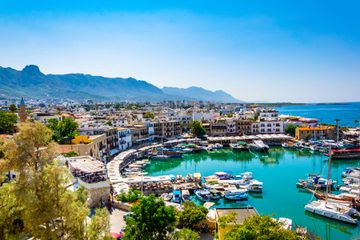 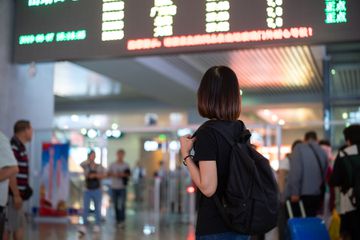 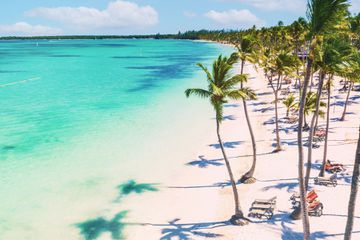 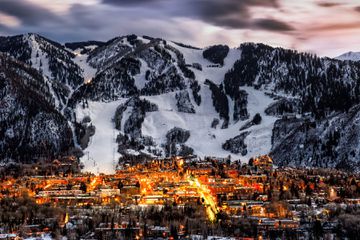 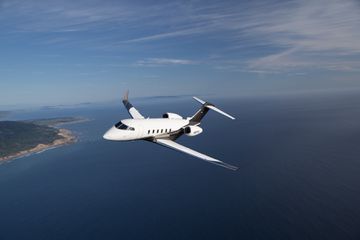 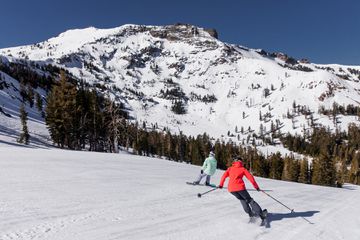