See what makes this U.S. airport a favorite with passengers.

Some airports stand out when it comes to making the beginning and end of a trip a better experience, and passengers have continued to rank Indianapolis International Airport as a favorite year after year.

Travelers have once again selected the airport, located seven miles from downtown Indianapolis, as the Best Airport in North America as part of Airport Council International’s 2018 Airport Service Quality Awards.

This is the eighth year, and the seventh consecutive year, that Indianapolis International Airport has taken the top spot among airports serving between five and 15 million passengers per year, based on rankings by passengers considering 34 factors that include ease of access, check-in facilities, security screening, and store, restaurant, and restroom offerings.

The airport set a new record in terms of passengers in 2018, serving more than 9.4 million people, thanks to increased connections to West Coast stops, the launch of routes to new destinations markets, and an increase in flights on existing routes.

The airport often ranks highly across categories, being named one of the best U.S. airports for customer satisfaction and coming in at second place in the top 10 airports as part of our 2018 World's Best Awards survey.

The airport is beloved for its spacious, wide concourses and high ceilings, and its cleanliness.

“It’s kind of funny, travelers still call us the new airport even through we’ve been open for 10 years, and that’s a testament to our staff’s ability to keep it clean, shiny, and looking like new,” Megan Gish Carrico, manager of communications for the airport, told Travel + Leisure.

In addition to children’s play areas, the airport also features rotating displays from local artists, performances from musicians and local groups on the first Friday of each month, and iconic local food and retail offerings like Just Pop In, known for its Indy Style popcorn that combines sweet and savory caramel corn and cheddar.

With only one terminal and two courses in walking proximity from one another, passengers can easily get to offerings in each concourse, and plentiful on-site car rental options make it easy for passengers to hop off a flight and grab a car without having to spend time on shuttles.

Safety is another aspect satisfied travelers often point to. The airport was the first to be built from the ground up after the 9/11 attacks, according to Carrico. Due to this, safety has long been a factor at the facility, which is often used to test TSA pilot programs and was one of the first in the nation to implement an on-site TSA application center for PreCheck clearance. It was also one of the first to receive and test the TSA's new 3-D scanners, which are continuing to arrive at airports across the country.

The airport is currently in the process of implementing a multi-year construction plan that will bring updates to its retail and concession offerings as well as the introduction of more comfortable lounge seating options and individual seating pods. Considering what traveler needs will be like over the next decade, new plans will also include the addition of a significant number of charging outlets that will be located directly inside furnishings to keep travelers and their multiple devices charged no matter where they’re headed. 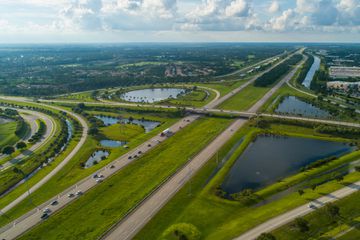 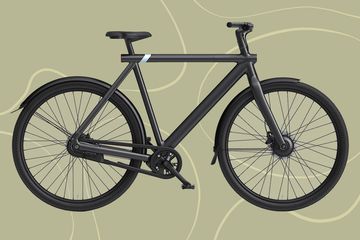 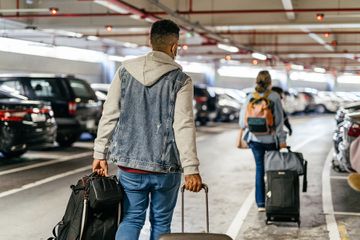 The Most and Least Expensive Airports for Parking Around the World, According to a New Study 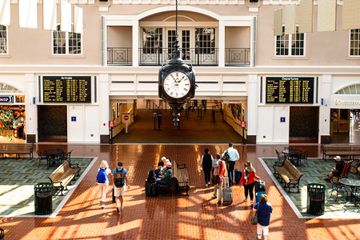 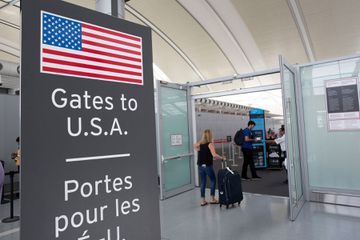