Southwest and American Airlines intend to resume an increased schedule of international flights next month.

On Thursday, Southwest announced that several of its international routes will resume service on June 7. Flights to Los Cabos and Cancun, Mexico; Havana, Cuba; Montego Bay, Jamaica and Nassau, Bahamas are planned to return in just a few weeks.

Southwest plans to resume service from Phoenix International to Puerto Vallarta, Mexico on October 8. All other Southwest international destinations will remain suspended through at least October 30.

“Some uncertainty also remains around the return of international demand in the fall, which is why the operating timeline for the rest of international is still being determined,” according to a Southwest blog post published this week. “However, as future schedules are developed, we will continue to evaluate options for resuming all international destinations and keep you informed.”

American Airlines resumed service to Dallas Fort Worth to Madrid aboard a Boeing 787 on Thursday.

“DFW-MAD is our first flight to continental Europe since we announced a reduction in schedules due to the COVID-10 pandemic in March,” an American Airlines spokesperson confirmed to Travel + Leisure. Through Madrid, passengers can connect to other European destinations with Iveria, American’s Atlantic Joint Business partner.

The airline has continued operating flights to Tokyo, Mexico City and London during the pandemic and plans to resume its international service slowly over the next few months. Flights to Amsterdam and Frankfurt from Dallas, the airline’s largest hub, are planned to return on June 4. In July, Frankfurt, Dublin, Seoul, Lima and Sao Paulo are expected to return, according to Dallas News. 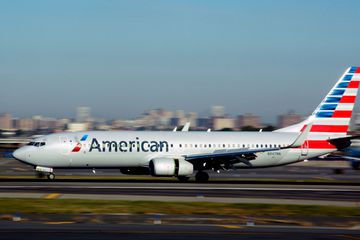 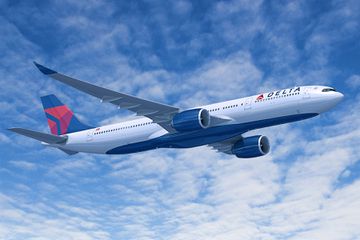 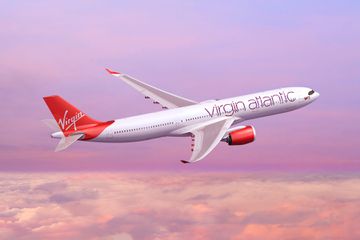