Why Do Airplanes Leave Trails in the Sky?

According to conspiracy theorists, those white linear clouds that spray out of jet engines are chemicals (compliments of the government) used to make us sick. The reality is far less scandalous: contrails, as they’re called, are actually just trails of condensation that form when hot and humid airplane exhaust hits cooler upper atmospheric temps—the same reaction that’s happening when you catch sight of your breath on a chilly morning.

Contrails are made up mostly of crystalized H2O (water vapor is a byproduct of combustion in jet engines) so you can rest a little easier if you had envisioned plumes of smoke and smog lingering up there at cruising altitude. Whether or not the white lines are visible from the ground depends on the temperature of the atmosphere, as well as something called "vapor pressure" says pilot Patrick Smith, author of Cockpit Confidential. When the air is dry, contrails may evaporate within seconds or minutes, while more humid conditions can leave a contrail cloud lingering in the sky for hours. If there’s enough moisture in the air, the trails might even grow in size—up to as much as 400 meters in height.

The environmental impact of contrails remains to be seen, though some experts worry that man-made clouds can impact climate change. Contrails do tend to create cirrus (think: high and thin) clouds, says Smith, and that extra atmospheric coverage can influence temperature and precipitation. But we can guarantee they’re not some sort of secret spraying program by the government—even if Kylie Jenner thinks so. 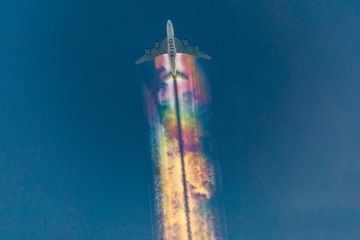 Why Some Planes Leave Behind Colorful Trails in the Sky 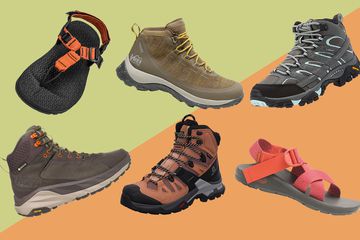 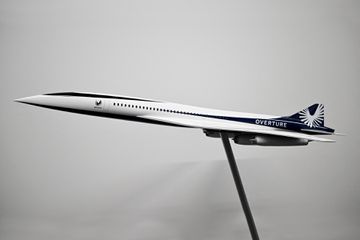 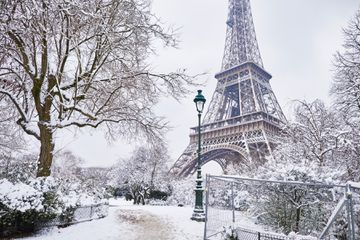 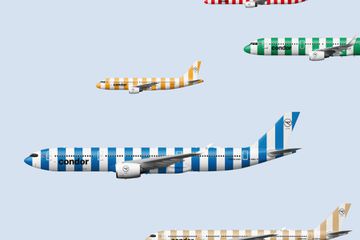